In this article you will read about

More space, more redundancy, more security: The Open Telekom Cloud is growing. And is expanding its capacities with a twin-core data center in Amsterdam. At the new facility, servers and storage operate under the highest security standards – ecologically sustainable, and GDPR- and regulatory-compliant.

The resources have been available in beta status since the beginning of March. As of now, the twin data center in Aalsmeer and Almere near Amsterdam is in productive operation. "With the opening of our cloud data center in Amsterdam, Europe is gaining data sovereignty," said Adel al Saleh, Telekom Board Member and CEO of T-Systems. "And companies are gaining security. Because the European Union’s data protection regulations apply."

Frank Strecker, Senior Vice President Global Cloud Computing & Big Data at T-Systems, explains in a video why the Open Telekom Cloud is expanding its capacities and how customers will benefit. 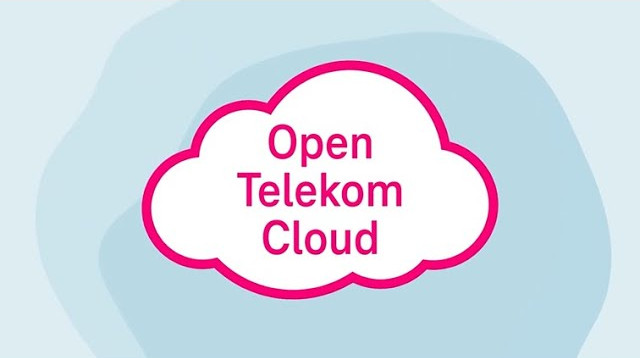 The new location increases reliability. This is because it mirrors the Open Telekom Cloud data centers at the Magdeburg/Biere site, which is more than 500 kilometers away. This puts the Open Telekom Cloud well above the recommendation for so-called critical infrastructures (CRITIS) of the German Federal Office for Information Security (BSI). In addition to energy and water supply, the BSI also includes information technology and telecommunications companies among the CRITIS companies and stipulates a minimum distance of 200 kilometers between locations. This ensures that servers, storage facilities, and data continue to be available even if there are outages at one of the sites – for example, due to natural disasters. This is particularly important because in the event of a disaster, many other CRITIS areas, such as the emergency services, depend on telecommunications and IT.

Green power for green IT

In addition to security and availability, Telekom assigns the highest priority to energy efficiency – green IT with zero emissions is the guiding principle. That is why the climate-friendly computing and storage resources in Amsterdam are powered 100 percent by electricity from renewable sources. The Amsterdam site is also particularly efficient in terms of energy consumption. This is shown by the PUE (Power Usage Effectiveness) value for the two facilities. This verification of a sustainable and efficient cloud operation is 1.32 and 1.25 respectively. By way of comparison, this means that energy consumption is around 30 percent lower than at conventional data centers.

Special conditions for science and research

The highest level of availability, which corresponds to the Uptime Institute’s Tier 3+ security level, also makes the Open Telekom Cloud attractive for companies and institutions with particularly high compliance and security requirements, that do not want to forgo the flexibility of the public cloud. This is a plus point, especially for scientific and research institutions, for which the Open Telekom Cloud also offers further advantages. These include access to so-called super computers, which achieve many times the computing power of standard servers (high-performance computing).

Research institutions can now secure attractive entry-level conditions for the opening of the data center in Amsterdam – including a free initial consultation and special support during the operation. The Open Telekom Cloud thus offers research and science particularly affordable high-performance resources that are specifically tailored to the needs of their work.

Hosted exclusively in Europe, since 2016 the Open Telekom Cloud has been offering the highest level of IT security, data protection, and confidentiality, a low vendor lock-in risk, maximum flexibility, and future security thanks to the open-source architecture OpenStack. As part of the GAIA-X initiative, the Open Telekom Cloud is already setting the highest standards as the largest and leading European cloud solution. And thus contributes to strengthening digital sovereignty in Europe through its own, independent data infrastructure.